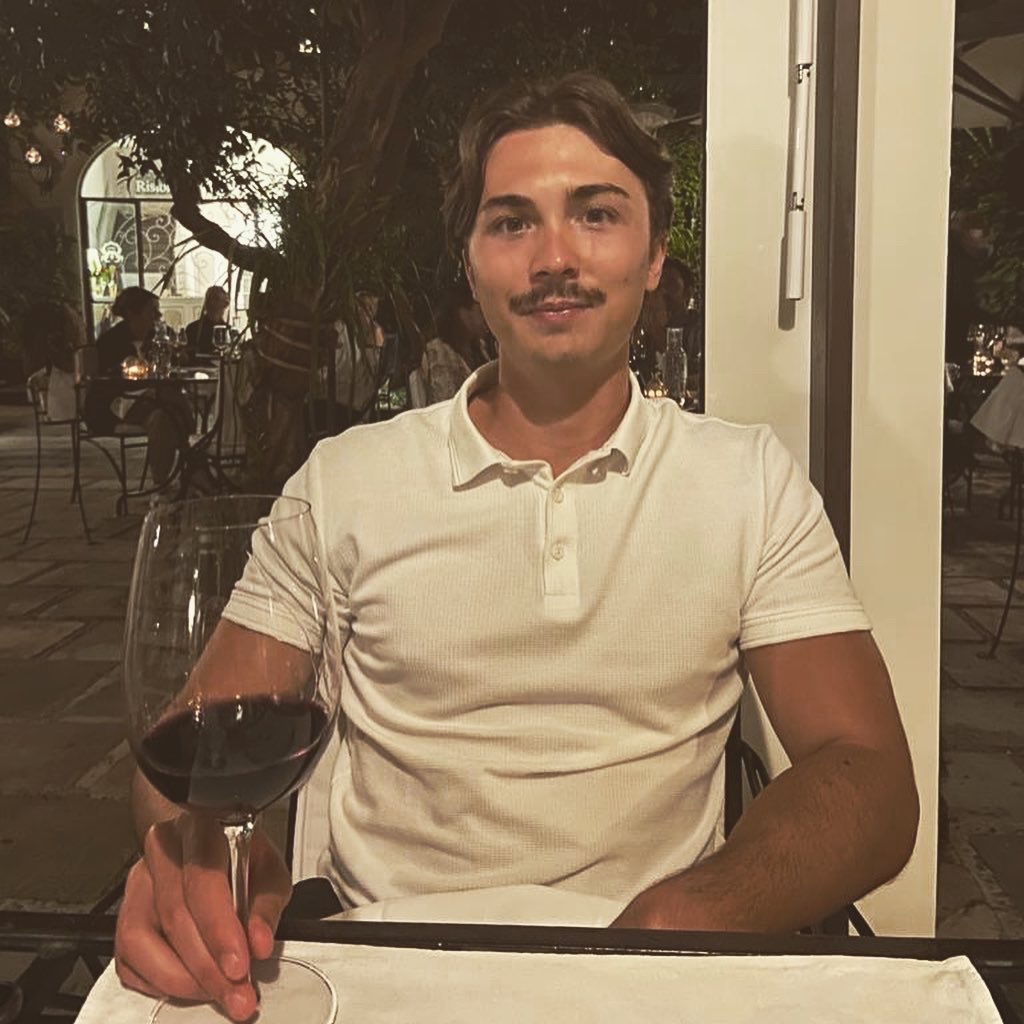 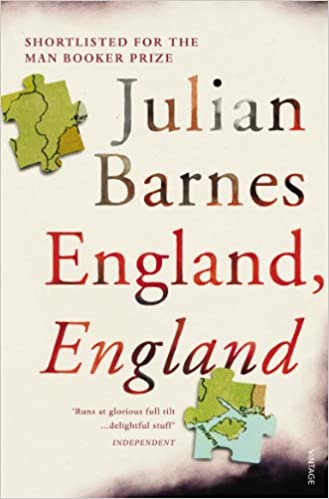 After fittingly revisiting Albert Camus’ The Plague at the start of quarantine, I next wanted to read an overtly comical novel that was lighter in tone. After some research, I ordered Julian Barnes’ England, England; having never encountered Barnes’ oeuvre before, I was not disappointed. I actually read England, England alongside Mikhail Bulgakov’s seminal work The Master and Margarita, and whilst I enjoyed both, Barnes’ novel resonated more with me.

England, England loosely follows the life of Martha Cochrane from her adolescence, through to her working life and later years. Martha, a Special Consultant, is employed by the heavily satirised newspaper magnate, Sir Jack Pitman, who dreams up the idea of creating a microcosmic, mini-England on the Isle of Wight for wealthy tourists to enjoy. Martha and her co-worker turned love interest, Paul, eventually blackmail the megalomanic Sir Jack and assume control of the island, only for scandal and betrayal to deprive her of her job. In the third and final section of the novel, Martha returns to a nostalgic ‘Old England’, which has regressed to a pre-industrial state.

On reading Barnes for the first time, what stood out to me immediately was his range and mastery of language. The prose was rich, evocative, symbolic and, at times, shocking. It could also be visceral and sexual: ‘With Christine he burst into a world of condom-unrolling and menstruation, of being allowed to put his hands anywhere’; ‘she slid a finger into her mouth, and then into the top of her cunt’. His characters engage in witty and calculated conversations (Paul and Martha’s bedtime conversations are a real highlight) and the entire novel is deeply satirical. But whilst it is undoubtedly a ‘funny’ book, there are poignant moments and strands that infiltrate the narrative, particularly when Martha philosophises on her childhood, gender and sexuality.

The prominent themes relate to national identity and national myths. When Sir Jack asks his Concept Developer, Jeff, to come up with a list of the fifty quintessences of Englishness, he bemoans the ‘character assassination’ of the English that the survey implies: ‘snobbery’, ‘hypocrisy’ and ‘whingeing’ are all traits that potential visitors to the island consider integral to Englishness. Throughout, Barnes deconstructs, subverts and re-interprets powerful ideas about the nation and identity. Attractions and historical figures are simplified and caricatured. Myths are re-imagined so that they are purged of any perceived impurities and made accessible for the doting visitors. Nell Gwynn (mistress of Charles II), for example, is presented in pure and unthreatening terms as a friendly, elderly lady selling juice: ‘her essence, like her juice, had been concentrated’. Yet later in the book the actors playing Robin Hood and his Band of Merry Men adopt their roles so readily that they literally become outcasts, stealing livestock and shooting arrows, ‘rebelling against the Project, against .. [the].. repositioning of the myth’.

England, England is a complicated and multi-faceted novel that is both unwaveringly critical and farcical. I will definitely be returning to Barnes in the near future.

English Literature graduate from the University of Manchester. Reviewing the texts I've recently been reading. View all posts by jordanreads